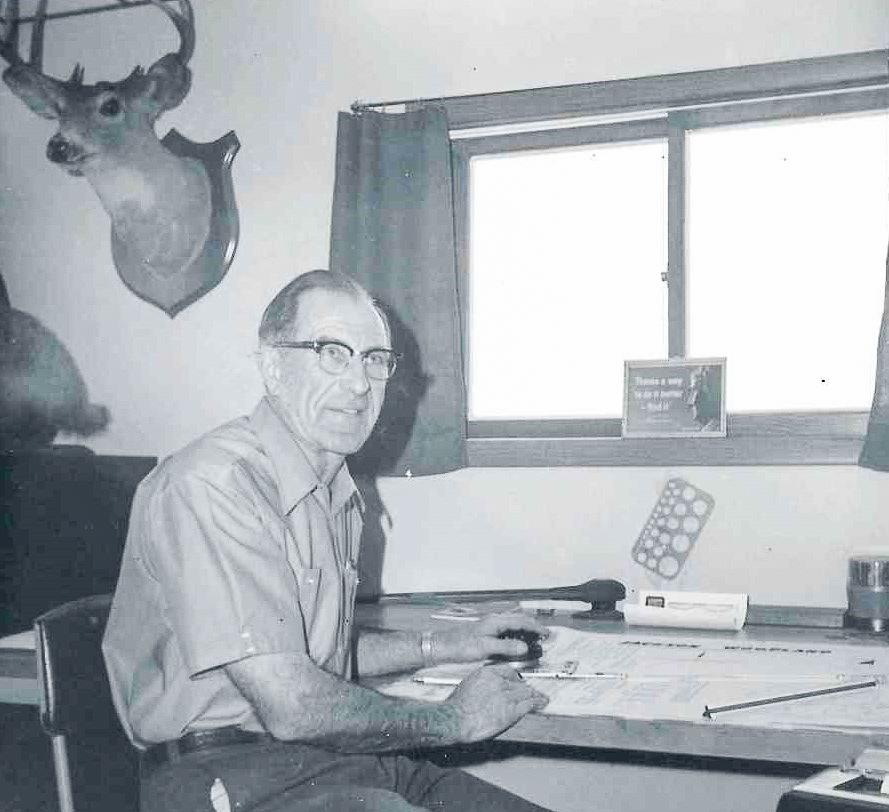 Ray Hurlburt began his surveying career in 1935 while working with a Civilian Conservation Corps (CCC) crew. It was during this time, he met David Blencoe, the County Surveyor for Jackson County. Mr Blencoe took an interest in Ray and spent much time mentoring the young surveyor. Following Mr. Blencoe’s death in 1953, Ray went into business as a surveyor in private practice. He was also appointed to replace Mr. Blencoe as the Jackson County Surveyor, serving in this capacity on a part-time basis until 1980. Ray was among the first surveyors to be licensed in the State of Wisconsin in 1956 and was also one of the first members of the Wisconsin Society of Land Surveyor (WSLS). He was very active in this organization, serving on its board of directors for several years and as its president in 1968. Through WSLS, he was instrumental in getting legislation passed to require all surveyors to record their surveys and legislation to require land taken by adverse possession to be properly described. Ray never retired. He continued to remain interested and involved in the profession as much as his health would allow until his passing in 1991. 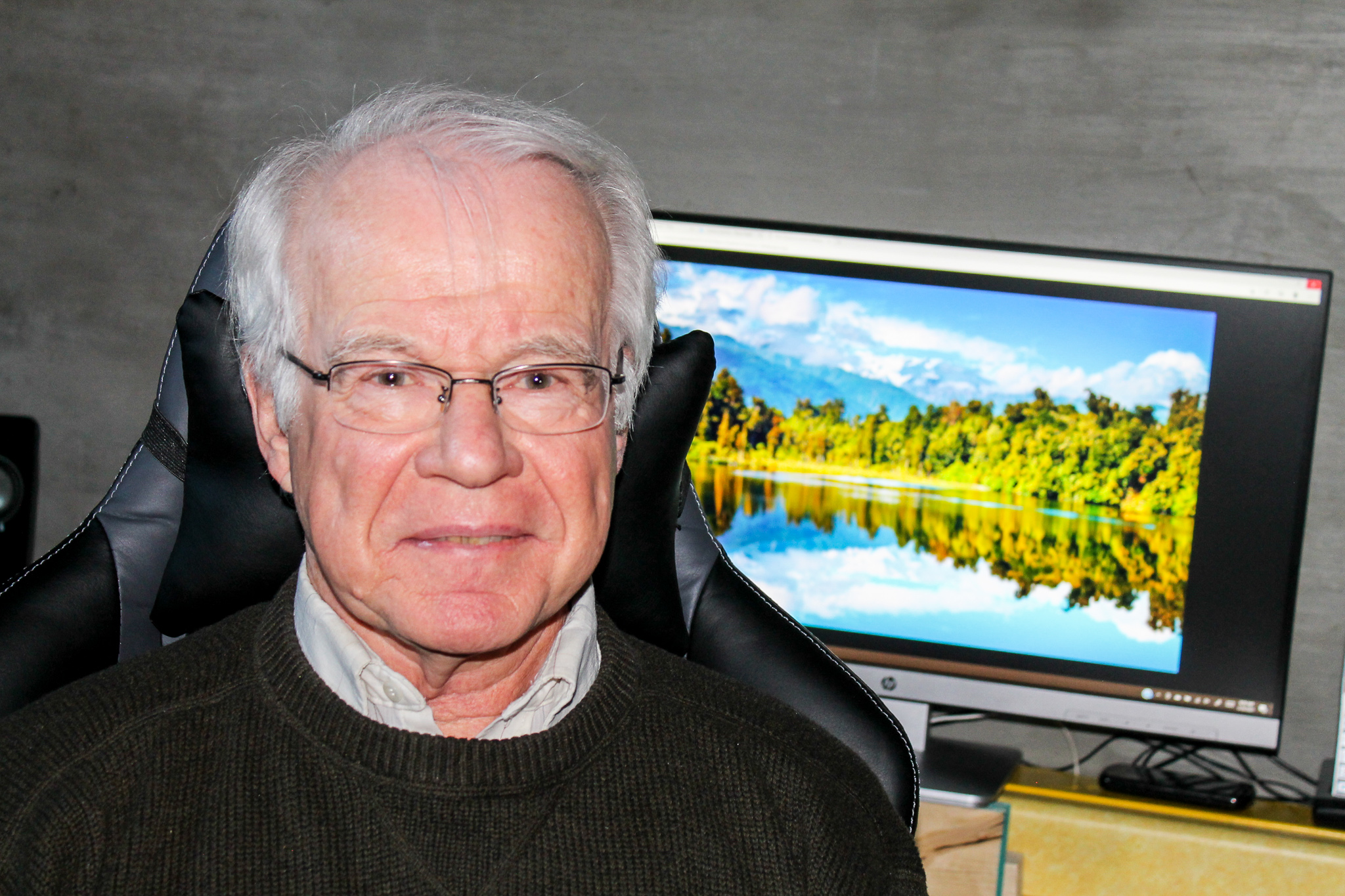 Norm Hurlburt grew up helping his father (Ray) on surveying projects. The exact date is not known but it is suspected that he got a start on his career around 1960. After graduating with a Master’s degree in engineering with emphasis on surveying in 1972, he spent the next five years surveying in the Madison area. He came back to Black River Falls in 1977 and joined his father in forming Hurlburt Surveying & Engineering, Inc. He spent his entire career surveying in private practice. He also served as the Clark County Surveyor on a part-time basis from 1985 until 1997, when with his encouragement, the county made the position full-time. He served on the WSLS board of directors for several years and was the recipient of the WSLS “Lifetime Achievement Award” which was presented in January 2022. Like his father, Norm never retired either, continuing to be involved in the profession until his passing in February 2022.

Ethan Remus obtained an Associate’s degree in surveying from the Nicolet Area Technical College in Rhinelander in 2011. He has been surveying in west central Wisconsin ever since. Ethan earned licensure as a professional surveyor in 2015 and has worked in both the private and public sector, serving as the Jackson County Surveyor from 2017-2020. Although he never had the chance to meet Ray, he developed a strong bond with Norm, frequently seeking his opinion on various questions that a young surveyor has. When the time was right, Ethan approached Norm on the possibilities of a partnership and an agreement was reached. Ethan bought the company from Norm in March 2020 and the name was changed to Hurlburt & Remus Surveying, Inc. Norm continued to work with Ethan until his passing. Although the names and faces have changed, we are still as passionate as ever about what we do and will continue to serve our clients and community with the same quality of work that has become associated with the Hurlburt name. 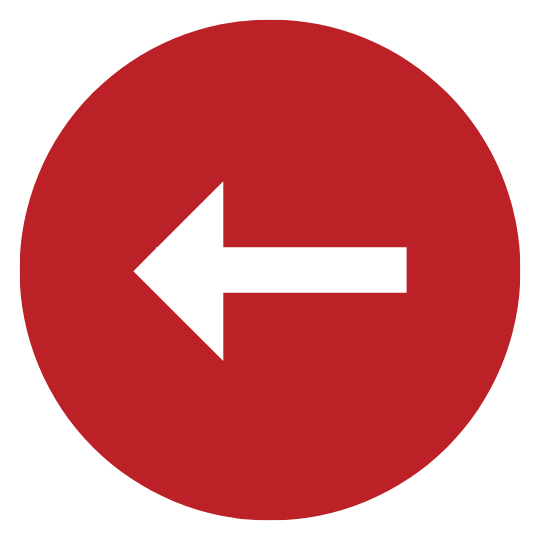 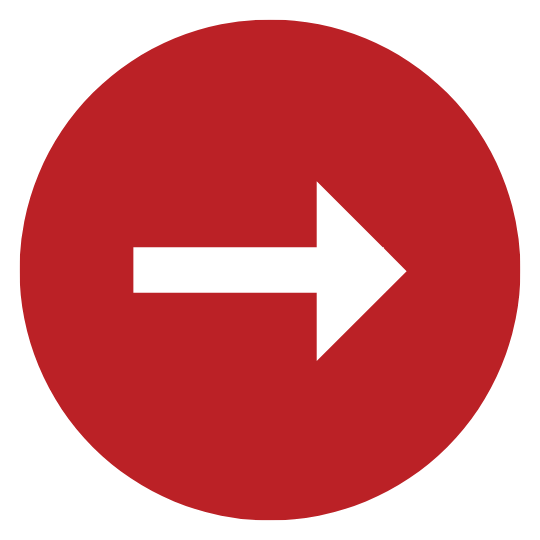 Experience you can trust

What our clients are saying

Ethan is the best at what he does! He went above and beyond marking the property lines while changing our 2 lots into 1 with the county. Now we will have no issues building our house and won't violate any building codes even though we own both lots.

After initially contacting Ethan about an estimate, he was very timely in returning my calls and email.  His communication was on-going throughout the entire process and in the end did fantastic job on the survey.

Our land survey was done very timely and great communication throughout the process!